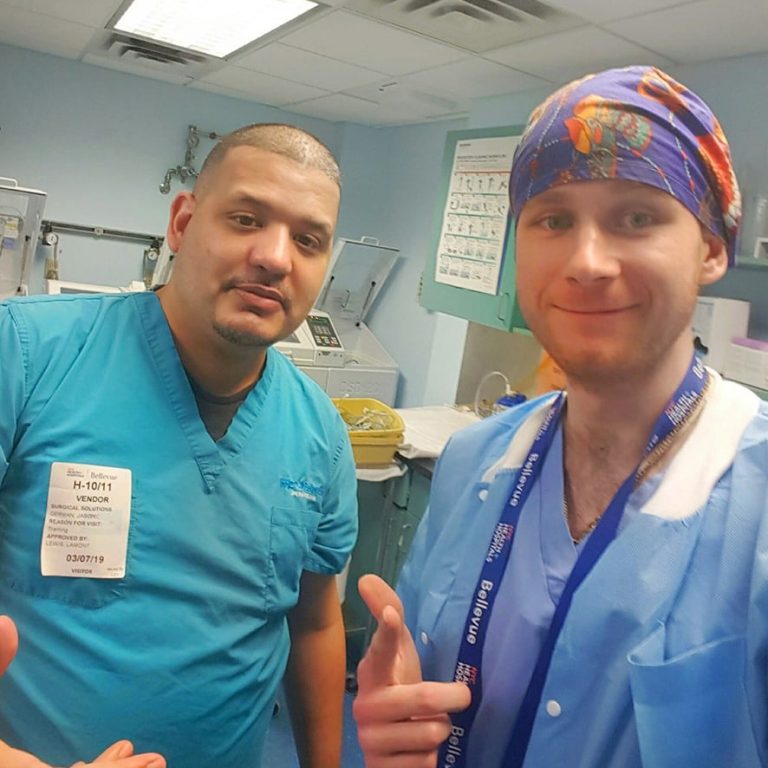 Jason ( on a left)  is 41 years old and has been working as a security guard for almost 20 years. He didn’t have any other career opportunities and no future.

But Jason didn’t want to continue this way, he was looking hard to find his place in life. Who asks, it will be given!

On February 25, 2020, Jason called Multyprep, Inc. with the great news that he is now the Shift Supervisor!
CONGRATULATIONS to Jason!
——————————————————
What are you waiting for? Did you know? The average starting salary for Sterile Technician in New York is $22 to $25 an hour!
After only 1.5 -2 years of experience as a Sterile Technician, you can choose to apply for the position
as a TEAM LEADER with an average salary of over $70 an hour!

How much does a Registered Central Sterile
Does processing technician make?