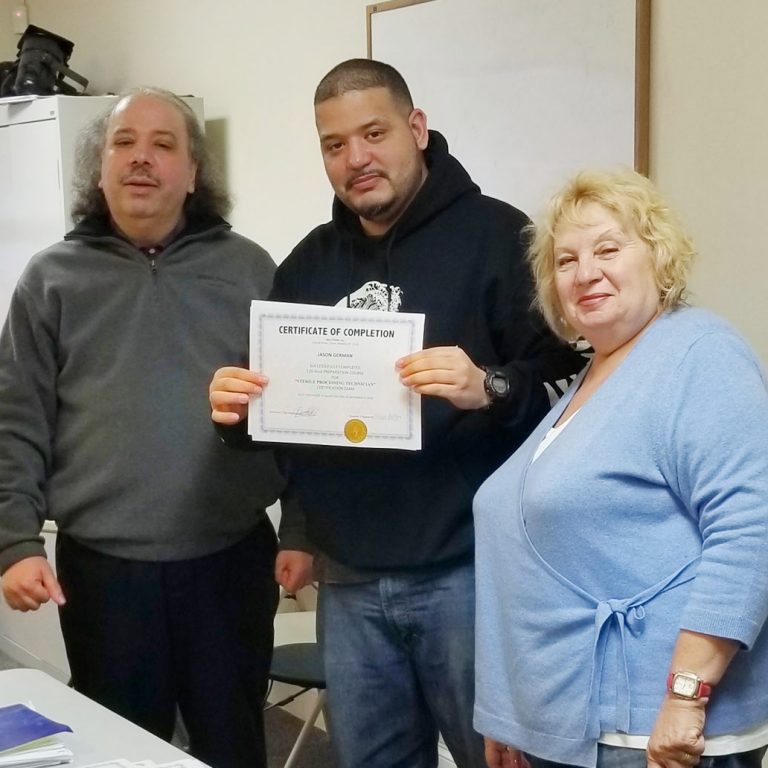 On February 25, 2020, Jason called Multyprep, Inc. with the great news that he is now the Shift Supervisor!
CONGRATULATIONS to Jason!